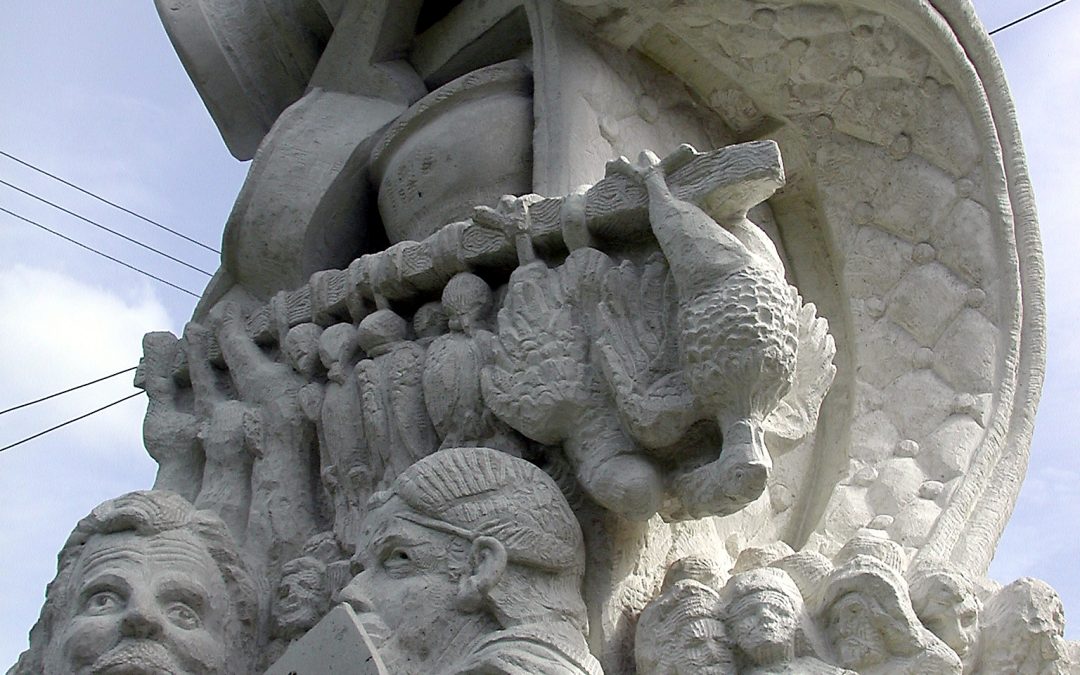 Jonathan in new book: ‘111 Places in Poole That You Shouldn’t Miss’

Jonathan’s Wareham Market Statue features in a new book, by Katherine Bebo, called ‘111 Places in Poole That You Shouldn’t Miss’.

You can buy the book from Amazon. 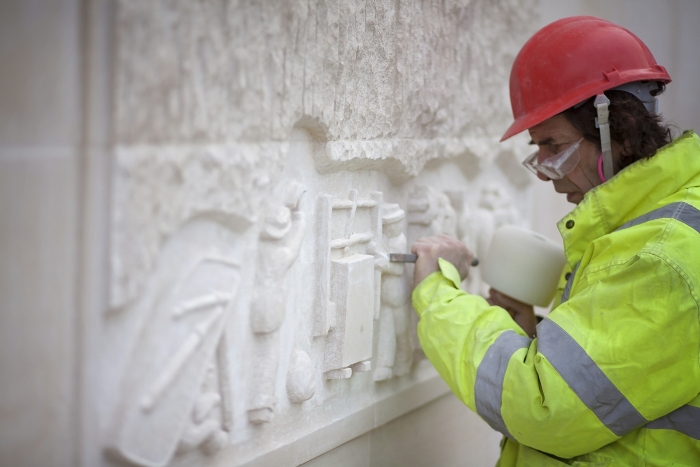 You can now read about Jonathan Sells’ life and work in July’s edition of Dorset Life magazine. 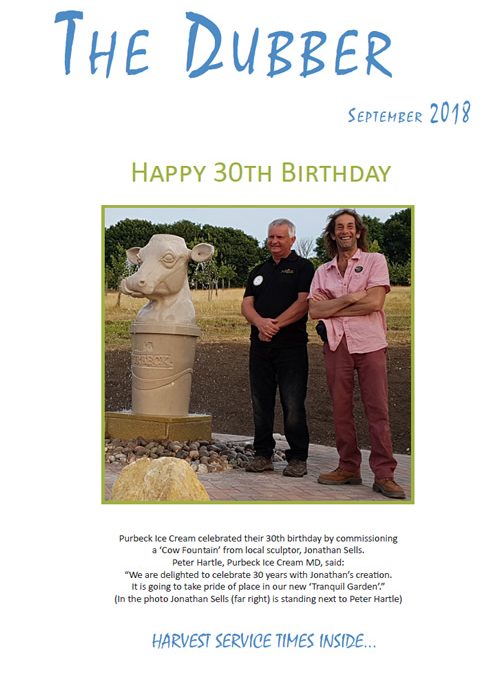 Jonathan’s Purbeck stone carved cow fountain features on the cover of September’s issue of The Dubber (www.thedubber.co.uk). The Dubber is the mouthpiece of the Parishes of the Purbeck Hills.

The cow fountain was commissioned by Purbeck Ice Cream to celebrate their 30 years in business. 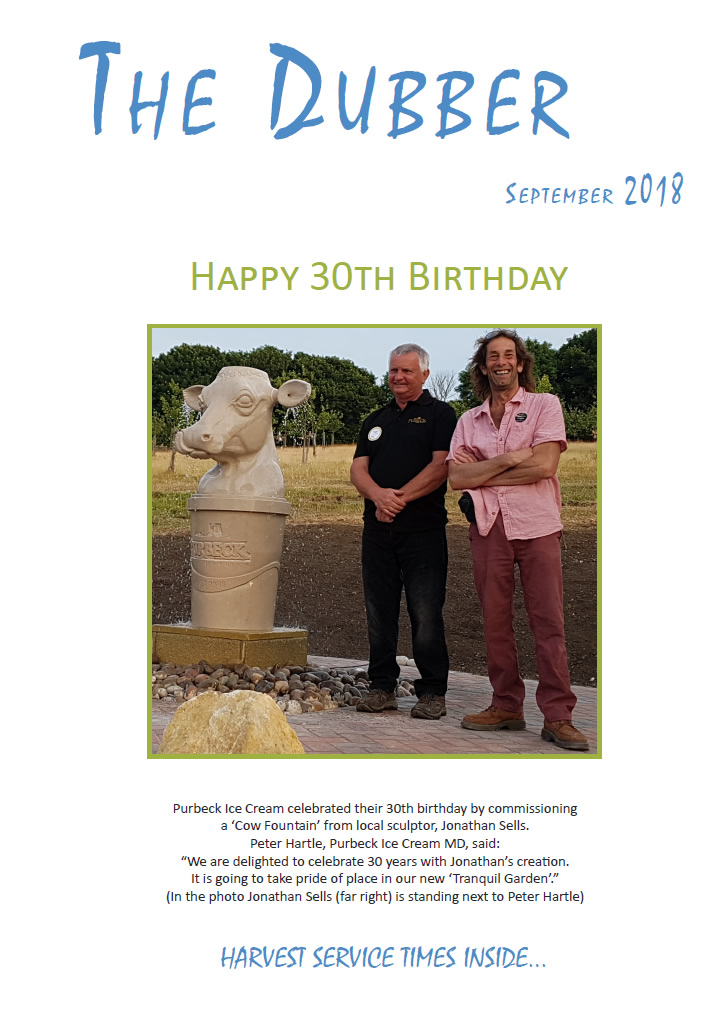 In May and September 2015, Jonathan was featured in the publication ‘Corfe Valley News’, talking about one of his most challenging sculpture projects yet. This was a commission to carve four large wall panels for a major project, named Genesis, in the Stonehouse area of Plymouth.

Genesis is the name of a new £5 million block housing affordable offices and storage units.

One of Jonathan Sells’ most challenging project yet was a commission to carve four large wall panels for a major project, named Genesis, in the Stonehouse area of Plymouth. Genesis is the name of a new £5 million block housing affordable offices and storage units.

As a result, Jonathan had the pleasure of meeting HRH Princess Anne on 29th June 2015, at the unveiling of his work in Plymouth.

Sculptor Jonathan Sells carves out a piece of history

Creatures from the Jurassic Coast are being immortalised in stone by Sculptor Jonathan Sells, who is carving out their place in history with a new work at Lulworth Cove.

A five-foot tall sculpture depicts life that evolved during the Cretaceous, Jurassic and Triassic time periods up to 250 million years ago.